A strange name, NewBArts! It's a nickname for the New Buckenham's arts promotion team. We are officially a subgroup of the Village Hall Trust although the members aren't necessarily trustees. Our purpose is to foster a range of arts events in and around the village hall, hopefully to enhance village life.

New Buckenham has had home grown arts events for decades such as those put on by the Silver Band and the Players. In the last 20 years the Easter Art Exhibition has flourished. The possibility of National Lottery funding for the new hall, however, led to a formal arts project and brought professional theatre to the village for the first time. We hired Eastern Angles Theatre Company to put on Fields in 1996. This was financially risky to the newly formed Trust but in the event we seated an audience of 172 and it was a financial success. Since then Eastern Angles has come every year and we have also had occasional shows from Mad Dogs and Englishmen Theatre Company using the amphitheatre. The now defunct Wingfield Arts brought international stars to the village such as the Stan Tracey jazz ensemble and Jacqui Dankworth. We have also promoted other professional jazz, theatrical and poetry performances, often subsidised by Creative Arts East, and organised one off events ourselves such as the highly participative Big Draw in 2007.

The more recent film shows, run in association with Creative Arts East's 'Village Screen' have been increasingly popular. The first full season this year started with The Artist (a small audience due to severe freezing weather) and we have since seen Quartet, Skyfall and The Great Gatsby all of which attracted good audiences. The biennial Photoshow over the Spring bank holiday was the biggest ever, so much so that we could not accommodate all potential exhibitors.

Always our philosophy is to promote arts events in the village; making a profit is not our prime objective. Expenses for professional fees, licences and hall hire can be high so we take a financial risk for every event, especially new ones. Even so, we've managed to make a modest profit for the village hall.

Other arts events such as the Easter art exhibition, plays and pantomimes are run separately from NewBArts and we have to plan carefully to avoid clashes. About half a dozen of us do the planning, but we rely on the time and expertise given freely by many others in the village to whom we give our thanks. We are always pleased to have offers of help whether it's doing refreshments, collecting equipment, putting out chairs or helping with planning. Do you have ideas for arts events or want to be an impresario? Let us know. 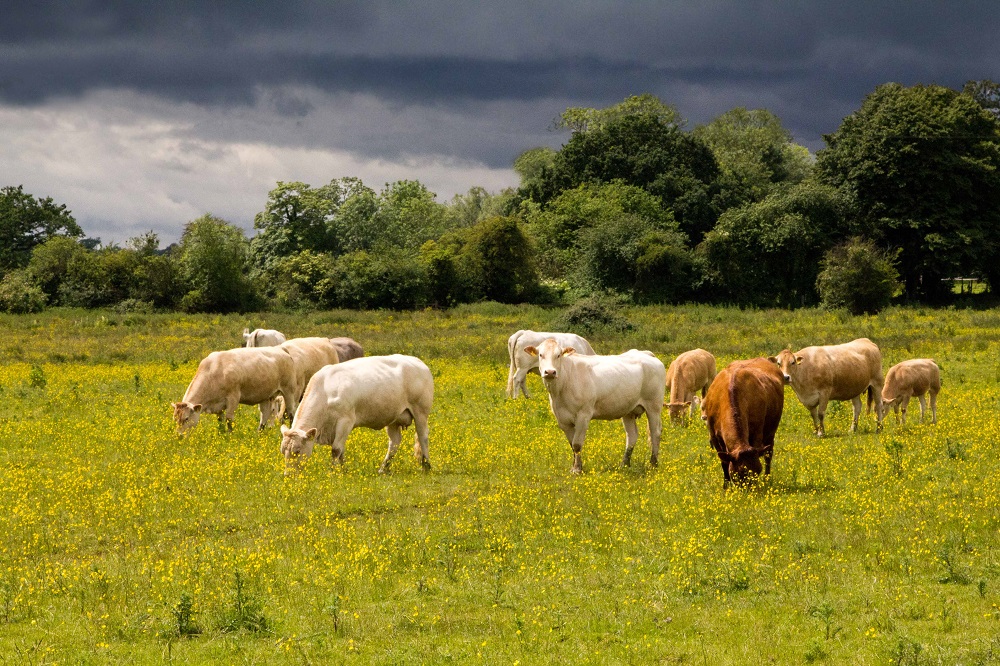 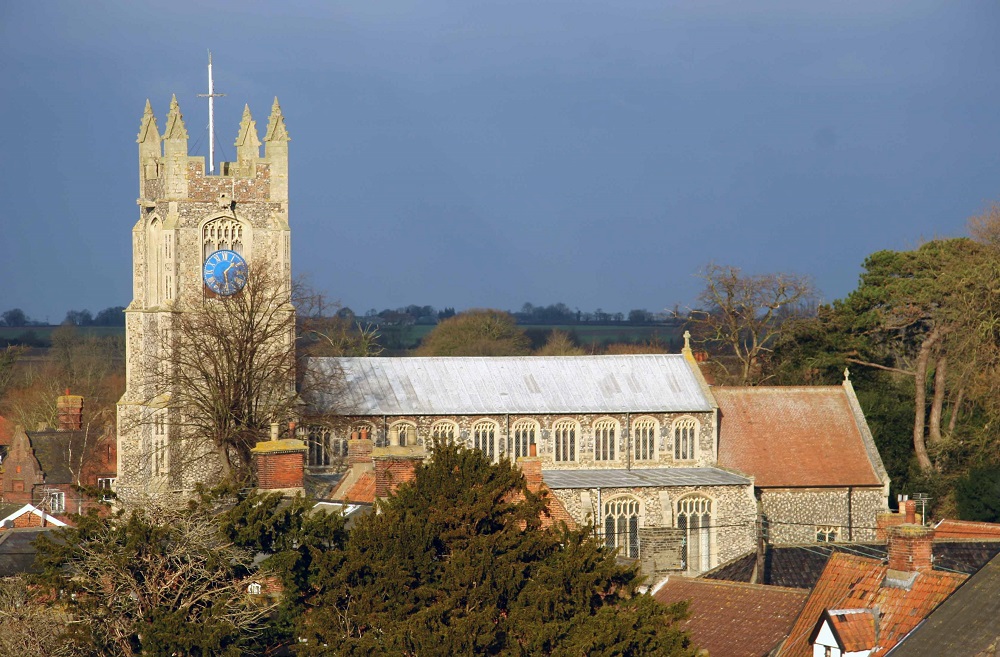 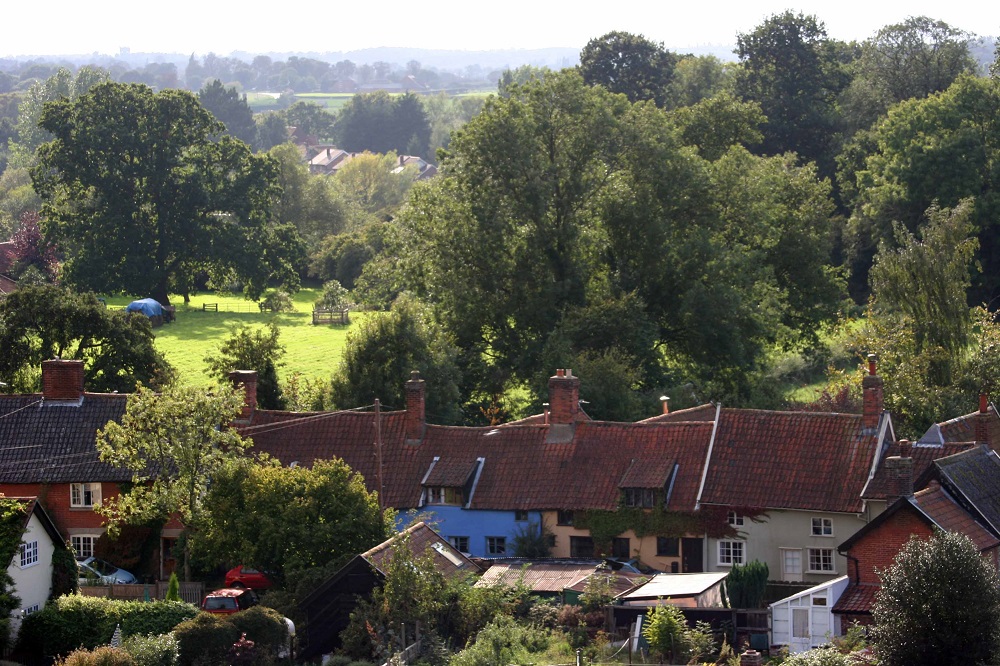 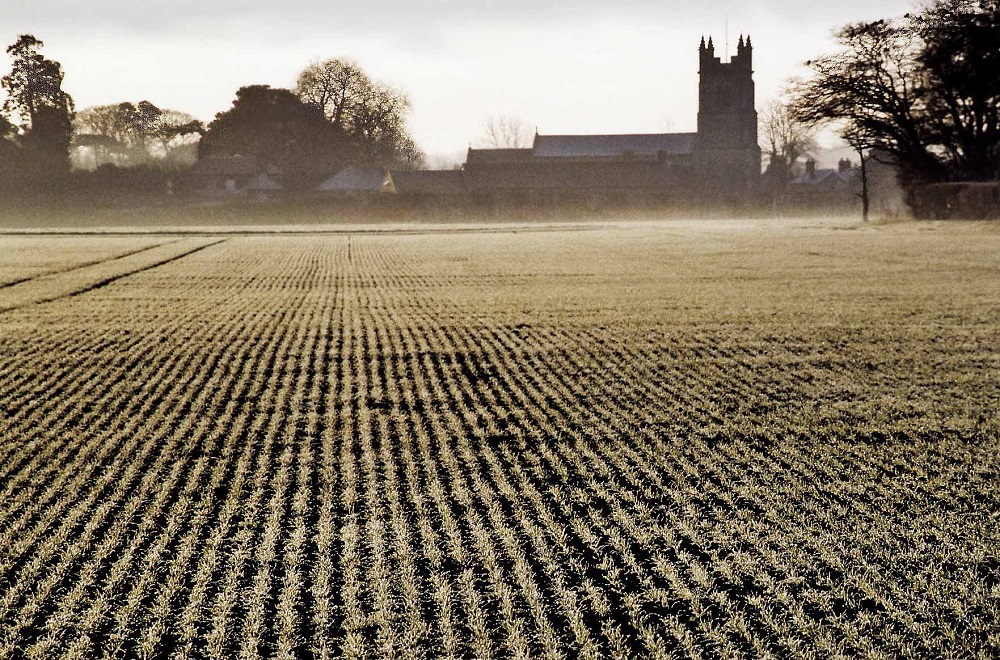 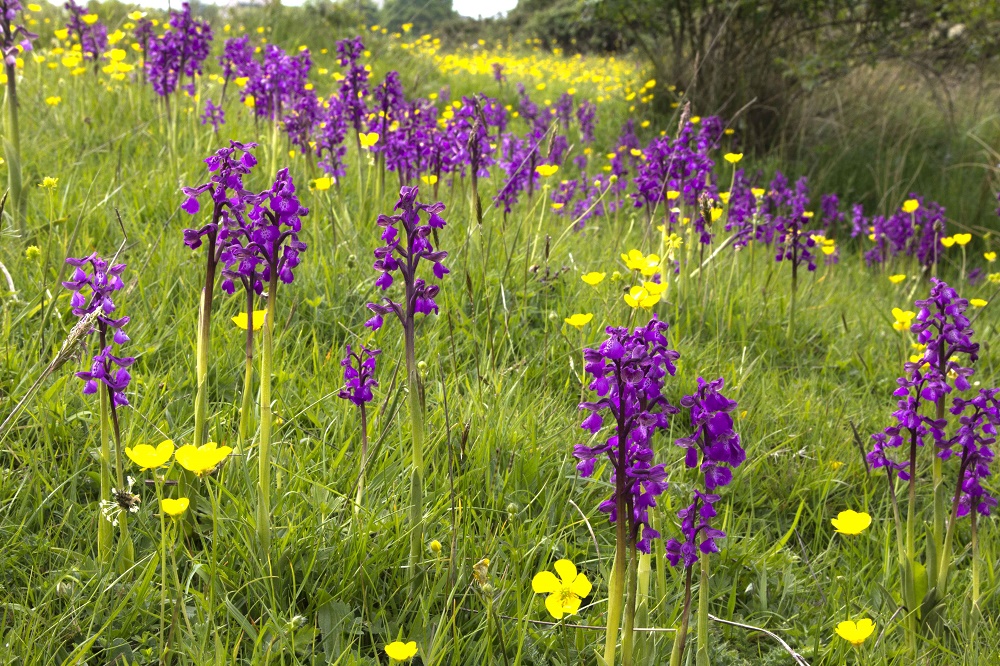